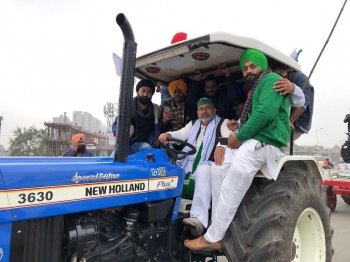 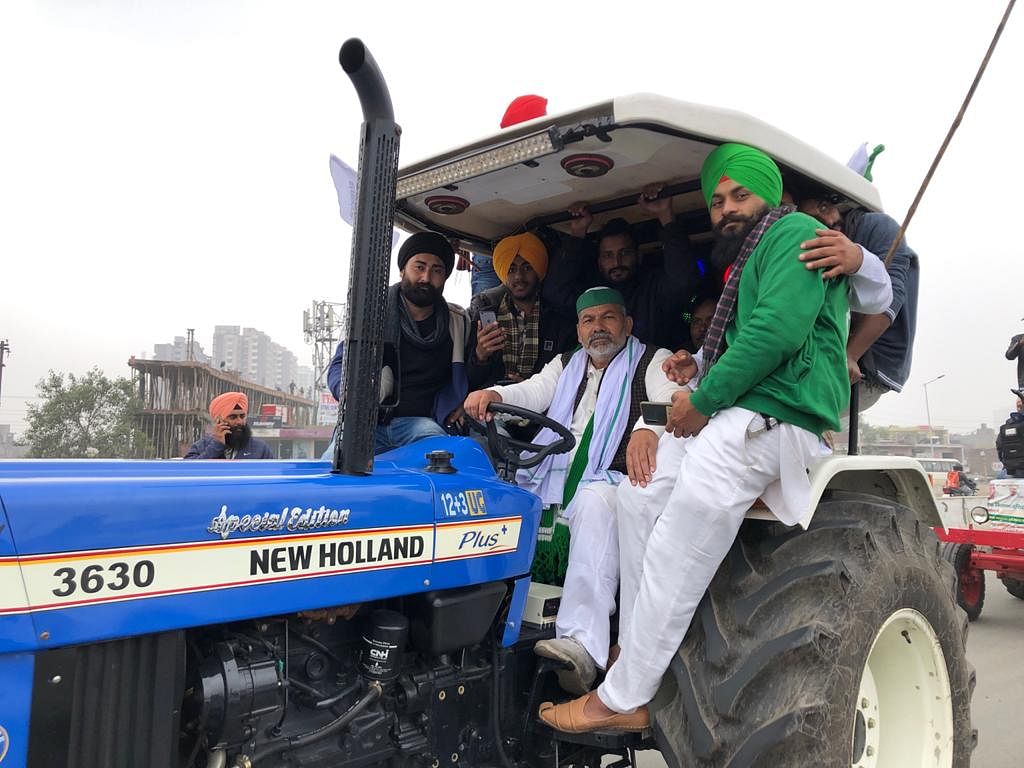 Delhi is shivering in biting cold; untimely rains have added to the misery. In the midst of wintry winds, thousands of farmers are huddled together on the borders of the national Capital. They are there to save their future; to protect their lifeline from being taken away by corporate houses. They see danger lurking between the lines of the three controversial farm laws that were bulldozed through Parliament by the Narendra Modi government. They are not asking for the moon; they want their agricultural practices, followed for decades, which keep their hearth fires burning, not to be tampered with. Hundreds of children, teenagers and women, apart from thousands of menfolk, would not have flocked to the Delhi borders if their life’s support system is not under threat.

The Modi Government has gone wrong from the word go. The founding fathers of the Constitution, with their feet rooted in ground reality, were aware that the issues of farmers vary from State to State. Hence, they put agriculture in State list so that laws could be framed by each State according to the requirements. But, the mandarins in Delhi, far removed from the villages and with godfathers in corporate houses, decided to make sweeping changes to the existing laws, undermining those for whom they were made. The farmers, the real stakeholders, have been pushed to the margins. If the proposed beneficiaries do not welcome the new laws, only an authoritarian government would think of thrusting them down their throat.

Over 50 farmers have reported died on the sites of agitation on the Delhi’s borders. Though they have fallen victims to the vagaries of nature, yet the real culprit is the insensitive government. They had to give up their lives because of a government which seemingly kowtows to corporate houses whose hearts lie with money, not people. The government has held seven rounds of talks with the farmers without eliciting any result. There are many roads open to the government to wriggle out of the situation; there are many ways the farmers can be placated. The government can very well put on hold the contentious laws till a compromise is reached with the stakeholders. Or else, the government can let the State Assemblies to decide whether they want to adopt the new farm laws or reject them. This is possible only if the government wants to be seen with the farmers, rather than with big business houses.

Reforms are meant to bring cheers to the life of people, not to cheat them of their means of sustenance. Hence, laws should not be formulated without consultations with those for whom they are meant for. The resolve and energy being shown by the agitating farmers reveal how agitated they are on the passing of the controversial laws. Their fear of not getting remunerative prices, at least the MSP, if the laws are implemented, is not without basis. The government should see reason in what the farmers are scared of. Instead, if it tries to tire out the farmers through prolonged talks, it could boomerang. Those with soiled feet cannot be bluffed for long.