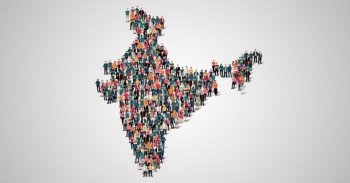 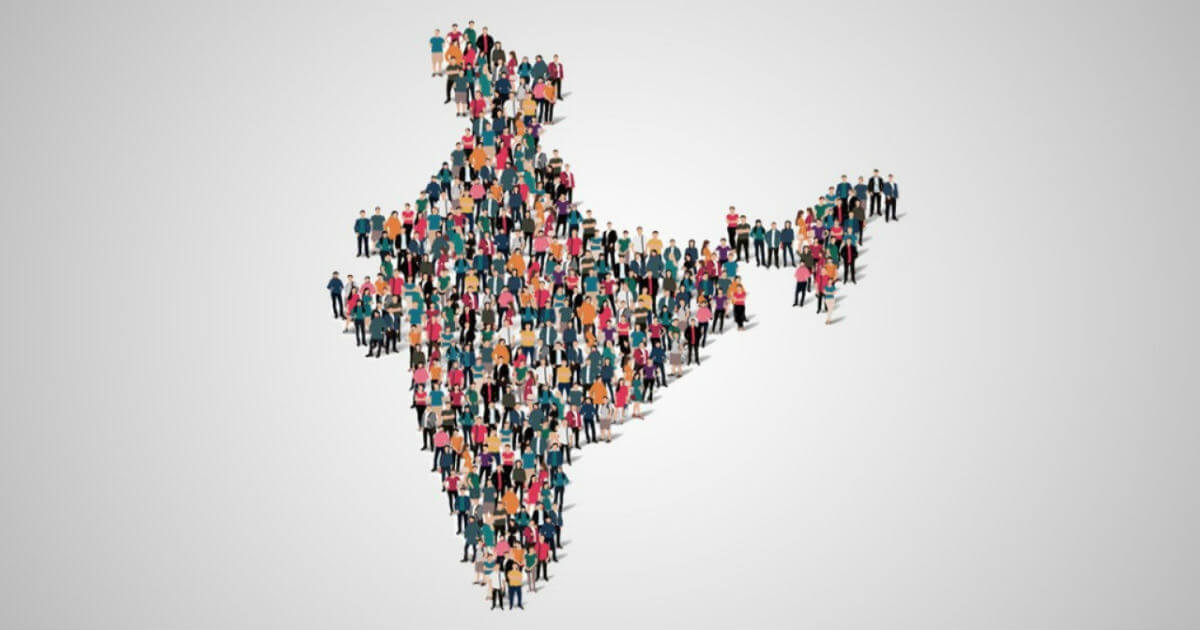 The call to enumerate caste in the Census may be seen as a step backward in modern India. It could be labeled as an ambitious assertion of vote bank politics. But the protracted demand from various quarters for a ‘caste Census’ should be seen in the background of a caste-entrenched society we live in. In a country where ‘if you scratch a person, caste comes out’, it would be naïve to hold that caste does not matter. It is the caste hierarchy that still calls the shots though efforts to demolish it have seen some success. A proper enumeration of castes alone would bring out the real scenario. This emerging picture would give a better vision to the decision-makers in policy formulation without succumbing to pressure groups.

The last caste census took place under the British in 1931, making the nine-decade-old data out-dated for all purposes. Census in Independent India has provision for enumerating SCs and STs, but categories like OBCs are not counted separately. Hence the Mandal Commission recommendation of 27 per cent reservation for OBCs could be way off the mark from their percentage of population. There is a perceivable discrepancy with regard to the ratio of reservation as some get it as per their population, but others do not. So long as reservation stays in the annals of the Constitution, it has to be enforced justly. Law of equality should not be made to stand on its head.

Despite tall claims of annihilation of caste-based discrimination, such talks verge on verbosity without any significant impact. Caste remains a source of social prejudice and economic deprivation though its depth and extent have come down. Without an up-to-date data on caste, implementation of caste-based reservation will suffer from many shortcomings. The core idea behind reservation is to give adequate representation to the disadvantaged sections in education and jobs. Adequate representation cannot be implemented unless it is based on a reasonably accurate data on each class/caste in the total population. Any undue favour to a class or caste over and above its proportion to total population would lead to resentment. The same is true if reservation, in proportion to their population, is denied due to lack of availability of data.

Reservation should be based on verifiable evidence and the best way to gather this evidence is Census. Caste-based Census is not merely a counting of the number of people of a particular caste. It will also give data on educational level, economic status, occupation, etc. which will give a better understanding about a caste. Undue beneficiaries of the caste-based reservation have much to fear from caste enumeration as Census may give evidence that some castes are privileged enough to be out of reservation ambit. There is also an apprehension that the upper limit of reservation may go up, thereby shrinking the space for non-reserved categories.

It is not our contention that reservation is a permanent solution to the social and economic backwardness of people. It is just the first step in this direction. The lasting solution can come from quality universal education, skill development, creation of job opportunities, creating social awareness on equality, etc. However, so long as reservation is kept live in the statute, its implementation should be based on accurate data rather than speculative one.