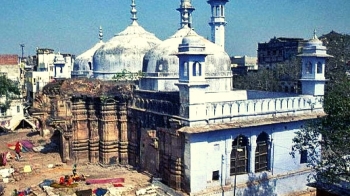 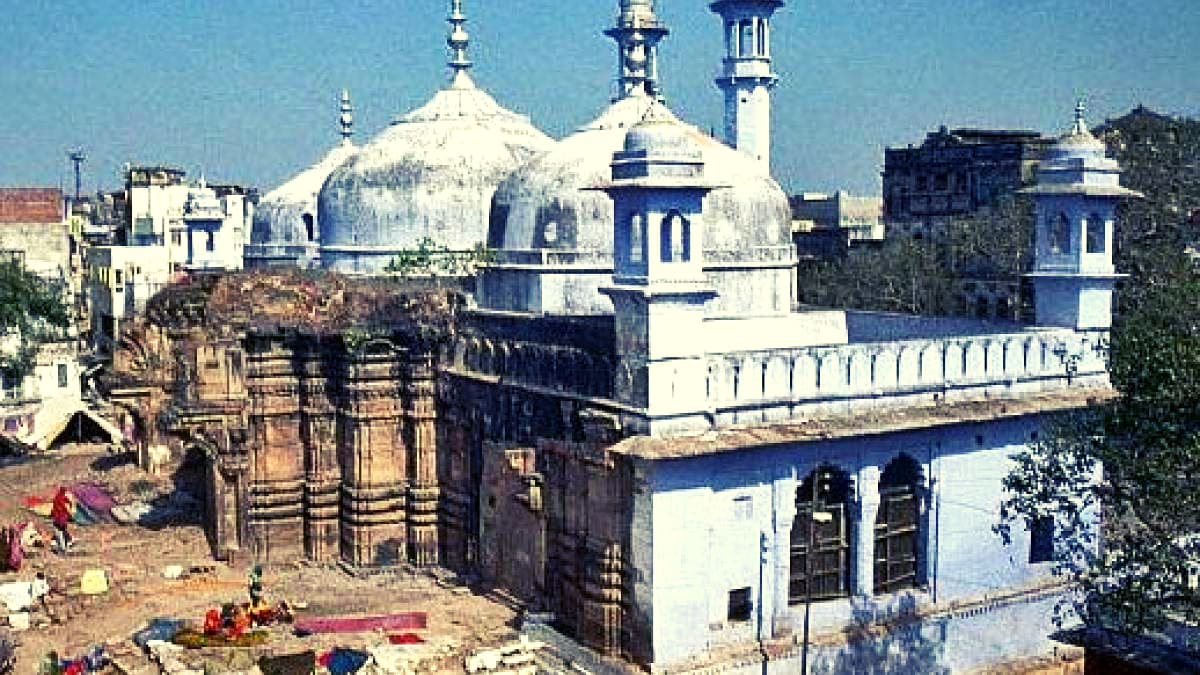 Trouble was hanging in the air like the sword of Damocles after the Supreme Court handed over the Ayodhya land for building Ram Temple. Those who thought that the apex court paved the way for putting an end to ‘temple controversies’ have been proved wrong.  The pandora’s box has been opened by none else but a Varanasi court which on April 8 ordered that the Archaeological Survey of India (ASI) should conduct a survey to find out whether the Gyanvapi mosque was built over a demolished Hindu temple. This will, in all probability, open the floodgates for yet another long-winding battle, both inside and outside courtrooms, over many disputed worshipping places.

The court order seems inappropriate at this juncture. It is apparently a violation of the Places of Worship (Special Provisions) Act, 1991, according to which all places of worship in the country will remain as they were on August 15, 1947, with the exception of the Ayodhya Ram-temple-Babri Masjid dispute which was pending in the court. This Act had frozen the status quo of all disputed places of worship, meaning that a masjid or temple would remain what it is. This Act is under challenge in the Supreme Court. Unfortunately, the lower court judge in Varanasi, without waiting for the apex court’s verdict in this regard, raked up a dispute by his order, thus opening up a can of worms.

The court order comes as a boost to the belligerent Sangh Parivar which, after tasting success in the Ayodhya dispute case, is not ready to go back on its old slogan of Ayodhya to ek jhanki hai, Kashi Mathura bak hai (the demolition of Babri mosque is just a beginning, Kashi and Mathura are waiting similar fate). The Gyanvapi mosque and several other worshipping places are in their radar that should face the axe on the absurd claim that they were built over temples by enemy hands. Blinded by fanaticism they refuse to see and read what the Supreme Court, despite awarding the Ayodhya land to the Hindus, wrote: The demolition of Babri Masjid was “an egregious violation of the rule of law.” But rule of law is last in the minds of those whose greed for destroying worshipping places remains unsatiated.

A shadow of doubt is cast over the Varanasi court’s order because judges who pass orders in cases involving disputed worshipping places are given post-retirement positions without even waiting for the ‘cooling off’ period is over. Ranjan Gogoi, the Chief Justice of India, who headed the Bench hearing the Ayodhya case, was made a Rajya Sabha member immediately after his retirement. The judge who acquitted the accused in the Babri demolition case was made the Deputy Lokayukta in Uttar Pradesh. Such ‘temptations’ do send out wrong signals to judiciary, the last bastion that victims in a case look forward to.

Opening up old wounds is not going to do any good to any section of society. There is no religiosity in demolition of a worshiping place on the premise that another worshipping place stood there centuries back. Such acts of destruction will only spoil the peace and camaraderie existing among communities without any reciprocal benefits. The majority community should now learn to look at the disputed worshipping places as a closed chapter and bury the sentiment of revenge. Gods will be more than pleased in this act of mutual respect and recognition.