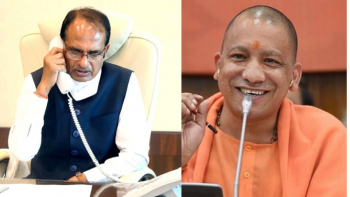 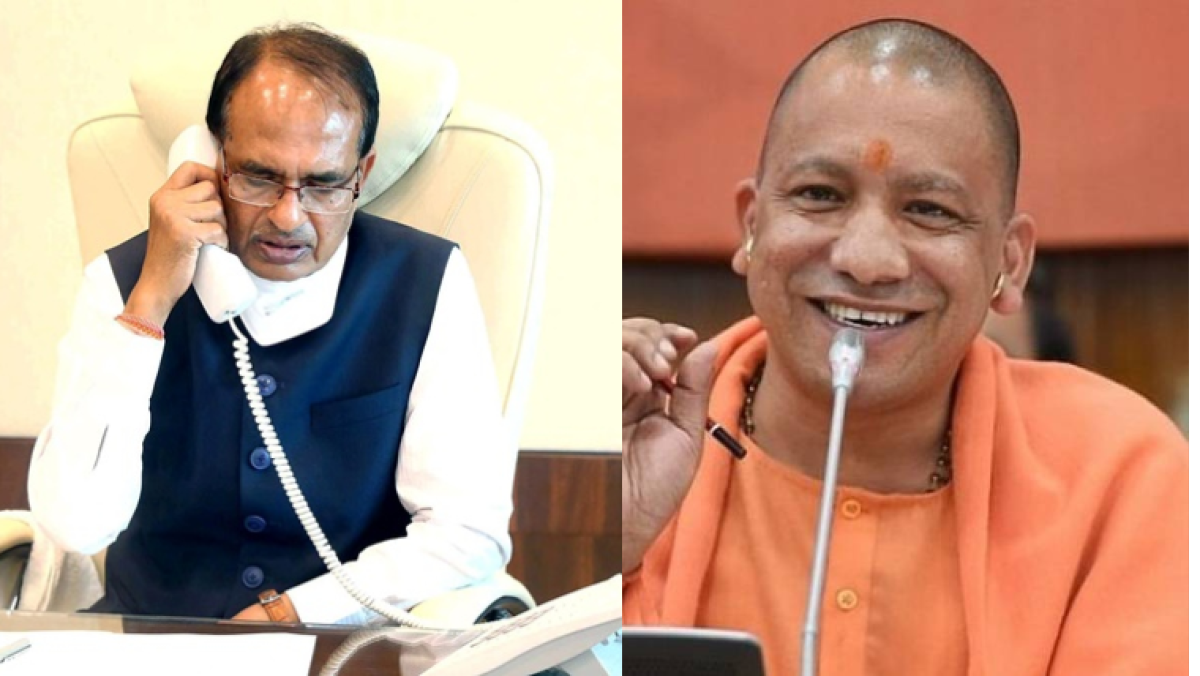 The BJP-ruled States are making laws on expected line: To take the country faster on the road to Hindu nationalism or Hindu Rashtra as envisaged by the Sangh Parivar and its ideologues. All pronouncements to the contrary are only lip-service to fool the naïve minorities. The doubting Thomases need to look into the recent anti-conversion laws brought through Ordinance route by the Uttar Pradesh and the Madhya Pradesh governments. The Ordinances were introduced hurriedly to take on the ‘love jihad’ which has become a pet theme for the saffron party. In the process, they have introduced untenable laws which is violative of the constitutional rights of citizens. By making “conversion through marriage or by any other forcible means” a cognizable offence, marriage between two persons of different faiths has been made an ‘unlawful activity’ unless certain conditions are fulfilled.

The Allahabad High Court’s recent verdict giving green signal for a young couple, from two different religions, to tie the knot is a vindication of citizens’ right in this regard. In a slap on the face of the UP police, the court quashed an FIR that accused a Muslim man of abducting a Hindu woman and forcibly marrying her. The court’s scathing observation that “two adults are free to choose their partner” and ‘that it is their right to freedom of choice as to whom they would like to live with’ should open the eyes of the U.P. and the M.P. governments on the untenability of the Ordinances they have introduced.

The case of Madhya Pradesh Freedom of Religion Bill in the form of an Ordinance is a mockery as the State already has a Freedom of Religion Act which came into existence in 1968, the second State to enact a law in this regard. The earlier law makes conversion from one religion to another by force or fraud a crime. The present Ordinance seems to be a desperate effort to include inter-faith marriage too as a non-bailable crime. Moreover, more teeth have been added to the previous law by making punishment under the Ordinance harsher. It is interesting to note that Prime Minister Narendra Modi has time and again made it clear that his government is resolute in reducing the number of laws existing in the country as many of them have become redundant. Multiplication of laws would only add workload to the overburdened courts. The redundancy of the Ordinance becomes clear when one realizes that the conviction rate under the existing Freedom of Religion Act is few and far between.

Under the present regimes in BJP-ruled Centre and the States, law-making is guided by the saffron party’s set agenda, apparently to smoothen the path to Hindu nation. Hence, people’s interests take a backseat; instead, the interests of the Sangh Parivar, corporates and individuals take the centre stage. We got to see it in the passing of three controversial farm laws, the Citizenship Amendment Act, the repeal of Article 370, and so on. The same government is unwilling to act on the demand of millions of farmers for bringing a law that will ensure them Minimum Support Price for their produce. Laws should be made to unite and serve the people, not to divide and delude them.