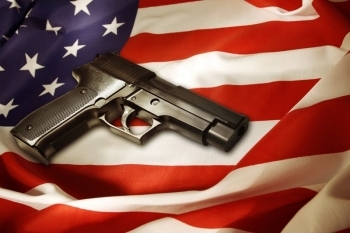 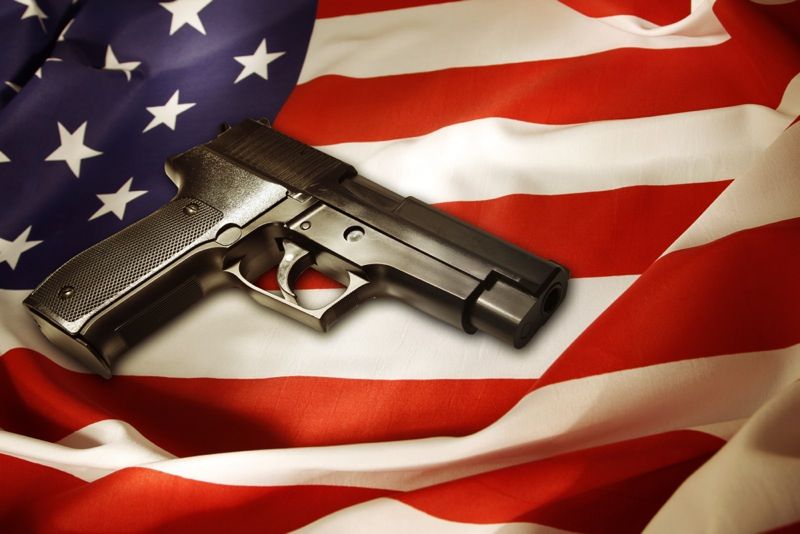 Bang! Bang! Bang! And sadly, another twenty-one bangs from the shooter’s deadly gun, saw children sprawled all over the classroom, dead! What kind of a stupid country is this, that has one of the safest security forces in the world, and still allows people to carry guns to defend themselves?
Was in Washington a few years ago, and as I walked outside the White House, I didn’t see a single policeman, or other security detail, and yet knew every movement of mine was watched, and one suspicious action on my part would have had me pinned to the ground and whisked away in a jiffy.
And yet they carry guns!
It’s simple; powerful, moneyed, gun manufacturers make the safest citizens in the world, feel unsafe and insist guns are necessary!
And thus, such massacres!
I’ve travelled often in New York subways and find it is not just the poor and middle class that use them, but also the well-heeled, the suited and booted! The subway was meant to take you all over the city in the least amount of time, and yet, just above one of the most efficient transport systems in the world, traffic jams reign supreme.
How’s that?
Well, clever car manufactures advertise in such a way, that they project the ‘traffic jam making, no parking available’ vehicle as the better way to travel, and fools that many are, they insist on using them.
Clever advertising, that aims at causing fear, works.
In our country, I find this with laws that are passed when there’s no need for them.
Here with eighty percent of the population being from a particular religion, ‘anti-conversion bills’ are passed against a two percent miniscule minority.
Just like the US having the best security system, and the best subway, yet fearing the worst and investing in guns and cars, we fall prey to clever politicians who frighten a sizable majority that the miniscule two percent need laws to curtail their activities.
With such a sizable majority of more than a billion, why the fear?
Here, it is not clever advertising to sell more guns or cars, but clever politicians, who have found that as long as their citizen’s attention is focused on ’fear’, they will jump to vote for them, and also not look closely at rising prices, bad infrastructure, blooming corruption indexes, and economic slowdowns.
I console myself, that if Americans can be fooled, why not us, but immediately tell myself, that we can become a wiser nation, that we can unlike our brothers and sisters in the richest nation in the world, wake up and shout, “I will not be fooled anymore by these ‘agents of fear’..!”