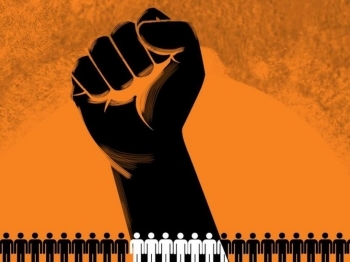 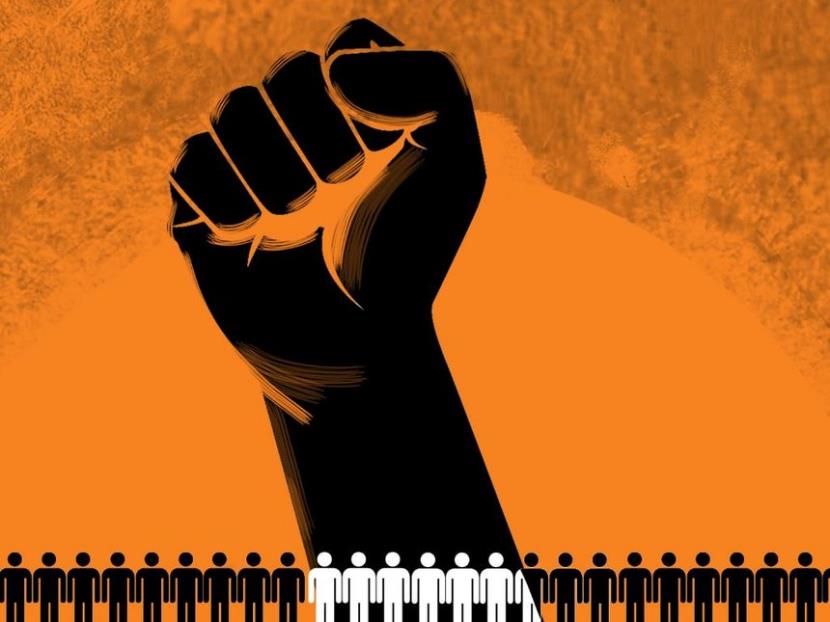 Emergence of the concept of the Public Interest Litigation (PIL) in the early 80s revolutionised the concept of ‘locus standi’ (capacity to sue) by enabling the marginalized to gain access to justice through a public spirited individual or organization. By this the court has, in other words, strengthened the philosophy enshrined in Article 39A of the Constitution. The Article ensures that opportunities for securing justice are not denied to any citizen by reason of certain disabilities.

Within the ambit of PIL, the most unique is the ‘epistolary jurisdiction’ that allows even a ‘letter’ written by a person to be treated as a court petition putting a State action under judicial review in affirming the rights guaranteed under the Constitution.

Complaining about the inhuman conditions and tortures of the undertrials inside jail, condemned prisoner, Sunil Batra, wrote a letter to the Supreme Court (1979). Treating the letter as a petition, the Constitution Bench of the Supreme Court pronounced the judgment protecting the Fundamental Rights of the prisoners. The court held that undertrials shall be deemed to be in custody, but not undergoing punitive imprisonment and the ‘bar fetters’ shall be shunned as violative of human dignity. The handcuffing of the accused persons when taken to and from court shall be stopped forthwith. The court said that reckless handcuffing and chaining in public degrades, puts to shame finer sensibilities and is a slur on our culture. This evoked a new jurisprudence regarding the constitutional protection of the prisoners which till the pronouncement of the judgment was unheard of.

Justice P. N. Bhagwati observed in First Judge’s Case (S.P Gupta vs. Union of India, 1981) that the Court will readily respond even to a letter addressed by such individual acting ‘pro bono publico’ (for the public good) so that such person or determinate class of persons who by reason of poverty, helplessness or economically disadvantage etc. unable to approach the Court, their issue is also addressed.

“… it must not be forgotten that procedure is but a handmaiden of justice and the cause of justice can never be allowed to be thwarted by any procedural technicalities. The court would therefore unhesitatingly and without the slightest qualms of conscience cast aside the technical rules of procedure in the exercise of its dispensing power and treat the letter of the public-minded individual as a writ petition and act upon it….”

When eminent journalist Kuldip Nayar, in his capacity as President of Citizens for Democracy, addressed a post card to then CJI on December 22, 1994 complaining about inhuman conditions of TADA detenues in Assam, the Supreme Court responded. He wrote as follows:

"A few days ago, when I was in Guwahati, I went to see a patient at the Govt. hospital. To my horror, I found 7 TADA detenues put in one room, handcuffed to their bed. This was despite the fact that the room in which they were locked had bars and was locked. Outside a posse of policemen stood with guns on their shoulders.

After talking to the detenues I found that they had to pay for the medicine from their own pocket. I fail to understand how the Assam government could do all this in spite of various court orders. I drew the attention of the state Chief Minister through a letter but got no reply. May I approach you to intervene."

In 1986 an NGO from West Bengal wrote to the Chief Justice of India drawing his attention to certain news items published in newspapers regarding deaths in police lock-ups and custody. Taking cognizance of the letter a historic verdict was pronounced by the Supreme Court in 1996 (D. K. Basu Vs. State of West Bengal). This deals with the rights of the arrested persons to prevent custodial violence and deaths in lock-ups in the country. The Court observed that custodial violence, including torture and death in the lock ups, strikes a blow at the Rule of Law, which demands that the powers of the executive should not only be derived from law but also that the same should be limited by law.

In the recent time the Supreme Court took cognizance of a letter that raised the plight of Machal Lalung of Assam. The man was arrested in 1951 when he was barely 23 years old for the charge of causing grievous injuries. Since he was mentally unstable, Court sent him to a mental hospital where he spent 54 years of his life in incarceration. Officers retired one after another and no one bothered to produce him before the court. When National Human Rights Commission intervened, the man was released on June 1, 2005. By then he was 77 years old. Moved by the painful story, a ‘letter’ was written by a Supreme Court lawyer to the CJI. Taking cognizance of this ‘letter’, Supreme Court eventually framed guidelines for undertrials who are languishing either in jails/mental hospitals for longer periods. Lalung was also awarded compensation. The man died in 2007. A letter brought him a smile before death.