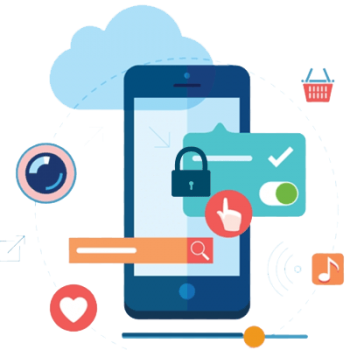 Bob’s Banter by Robert Clements No Doors to Hide Behind..! 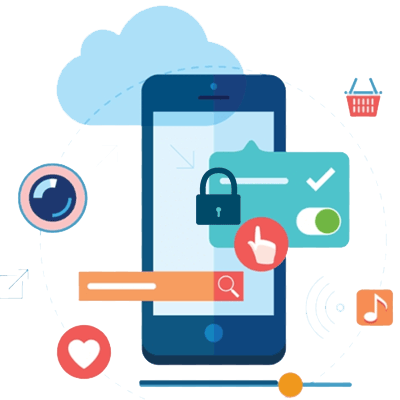 There are many who are screaming about the Enforcement Directorate being used on many in the opposition, and others who oppose the policies of the government.

A few years ago, a senator in the US, waxed eloquent in the senate about something he didn’t like about the mobility provider Uber, based in San Francisco. The senator, I was told, was quietly shown a detailed list of his activities, in which he visited a woman’s house, how long he spent there, when he returned and how many times a week he went there. He was also told the lady of the woman he visited. All based on his travel records with the mobility provider.

He was thus silenced!

An article caught my attention in the Economic Times, and the caption of that article was “Data in 2025 – Huge, but not fully secure”. “Within the next few years,” the article said, “worldwide, data on people is going to swell to about 163 zettabytes. That is the amount of data they have on you and me. What also caught my attention was that it was not fully secure. That’s a startling amount of information about you and me that is in danger. Even now, when you think of the amount of personal information that is out there, it’s too difficult to even imagine it. It is also a bit scary to think that there is so much of who you are that is available so freely to people all around.

Now do you see how easily a government that has the best software in the world, Pegasus for one, is so easily able to overthrow an opposition government?

Realize that you have no closed doors to hide, and that we now stand naked and totally exposed.

What do we do about it? Shout and scream that our privacy is being invaded even as we keep installing apps in our phone and laptop that tell the world what we do?

I feel sorry for those who have the ED and other agencies breathing down their backs, but I believe that only good can come out of all this. That there is no way out when a searchlight beams on you except the light finds nothing questionable on you.

For that harsh beam of light not to find us naked and vulnerable, we and the victims of today’s scrutiny need to build our lives on the ‘Six Pillars’, which are Integrity, Trustworthiness, Respect, Responsibility, Justice and Caring!

Till that happens, what is going on is not witch hunting, but a ‘cleansing’ that will benefit the nation..!