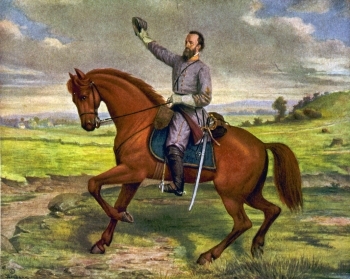 Bob’s Banter by Robert Clements Friendly Fire and the Congress..! 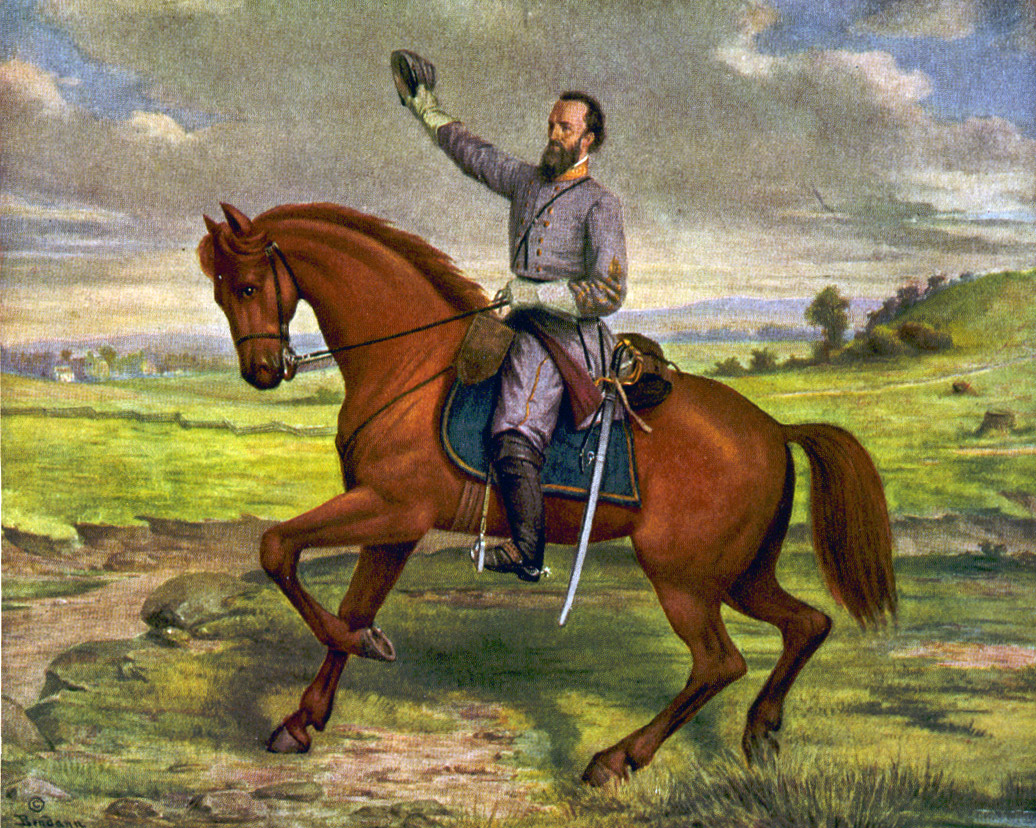 In Lexington, Virginia, lie the mortal remains of a legend, General Stonewall Jackson. General Jackson earned his nickname at the First Battle of Manassas. This was during the American Civil War, the Confederate soldiers were hard pressed. General Gerard Barnard Bee was desperately trying to rally his troops to withstand the Federal attack. General Bee rode up to inform General Jackson that his forces were being beaten back. Jackson replied, “Sir we shall give them the bayonet!”
General Bee immediately rallied the remnants of his brigade telling his men, “There is Jackson standing like a stone wall. Let us determine to die here and we will conquer!” His men followed him routing the Yankees. They won because of Jackson’s strong words and from then on General Jackson was called, “Stonewall Jackson.”
Stonewall Jackson was instrumental in the Confederate victories at Second Manasses, Antietem and Chancellorsville and many say that at the rate he was winning the Confederates could have won the war. But it was not to be. At the young age of thirty nine while riding at night he was shot accidentally by the bullets of his own men and died.
Friendly Fire or fratricide is a military term used when troops of one nation kill their very own. Fratricide has tragically become a fact of life on the battlefield. George Washington reported that during the French and Indian wars, four hundred casualties resulted from soldiers who panicked and sent volley after volley into their own ranks.
Perhaps 10% of American casualties of World War II and 15% to 20% during the Vietnam Conflict were the results of fratricide; bombs which were dropped by accident; errant rifle fire or artillery shells landing on the wrong targets.
Friendly fire is the cause of countless casualties even today. Not in battle but at home and in the work place. Teachers who are assailed by parents burn out in a few short years.
Spouses fire verbal and sometimes physical shots at each other until mortally wounded marriages finally die taking the children along.
Today as I watch and see the Congress party in our country fighting among themselves, I realize how true this is. Instead of getting their act together and working towards the next election they hit out, scream and shoot each other down. In fact, there’s hardly any doubt that it will not be an election that will finish them, but their own friendly fire.
Someone said so well:
The secret to handling friendly fire is in the word ‘together.’
We have come together for important reasons.
We are in it together. Through conflict and disagreement we must stand together, pray together and in the end, we finish together.
Otherwise like Stonewall Jackson, we will fall to our own bullets..!