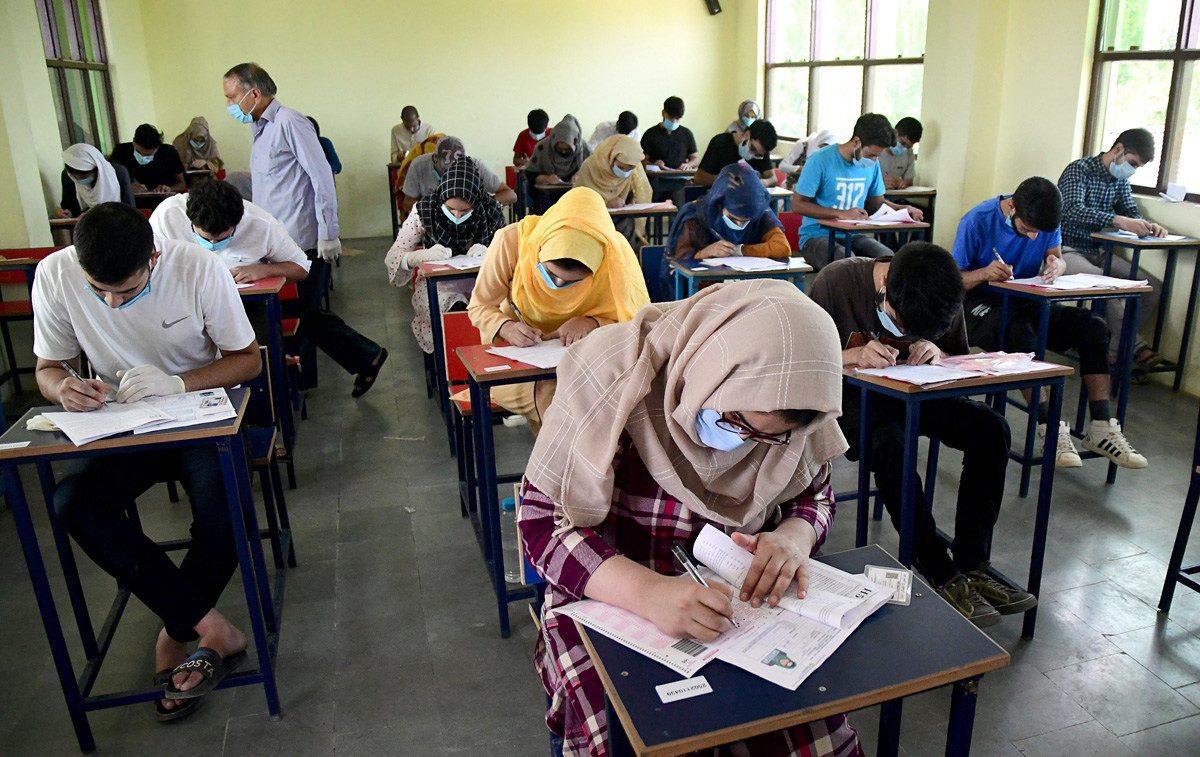 If NEET is continued, the health care system in the State built over the years will collapse, because there will not be enough doctors to man the Primary Health Centres, the Committee headed by retired Judge of the Madras High Court A.K Rajan warned. The Committee was appointed to study the impact of NEET on medical courses and the mushrooming of coaching centres. Also the poor students, both in urban and rural areas, will not be able to pursue medical courses. NEET has specially affected the families which earn less than Rs 2.5 lakhs a year and those who studied in Tamil medium schools.

The finding of the Committee has led to the Tamil Nadu Assembly passing a Bill to restore medical admission mechanism that existed in the State before the introduction of NEET. The Bill allows    admission to undergraduate courses in medicine, dentistry, Indian medicine and homeopathy on the basis Class 12 marks. It provides for 7.5 percent horizontal reservation for the students of government schools in medical admission.

The Bill states that NEET caters inequality as it favors the rich and more privileged class of people in the society who are able to afford special coaching apart from pursing the Class 12 qualifying examination. The Bill will take effect only after it gets the assent of the President of India. Admissions to medical courses are traceable to entry 25 of List III, Schedule VII of the Constitution of India and therefore the State legislature is competent to regulate the same, it is pointed out.

For a decade after the introduction of NEET, Tamil Nadu had no entrance examination for medical admissions. They were made on the basis of Class 12 marks.  During the UPA rule, the DMK managed to get Presidential assent for exemption from NEET. But the AIADMK could not convince the Union government led by the Bharatiya Janata Party to get exemption from NEET for Tamil Nadu.

In fact, a study undertaken by the Tamil Nadu government on medical admissions ‘four years before and four years after NEET was introduced’ found that there was 10 times reduction in the number of students from the State Board admitted to medical courses. The number went down from 380 to 40. At the same time there was exponential growth in the number of students from Central Board of Secondary Education (CBSE) schools getting admitted to medical courses. Their number rose from three to 200. A majority of these students had taken private tuitions. The high-powered panel prepared its report after studying 8,600 representations from different stakeholders, majority of them pleaded for the abolition of NEET.

“NEET drives away the poor; the rich and the affluent get most seats. When you remove local students from studying MBBS there will be shortage of doctors who will serve in remote villages because the affluent will not serve Primary Health Center in remote areas.

They will go abroad for higher studies and look after their life,” Justice Rajan stated in his report.

Despite reservation, the poor and rural students have not benefited as they are unable to afford private coaching. There are also no coaching centers in rural areas. Before NEET was introduced, a large number of students from rural areas used to get admission in medical courses. They came from Tamil medium government schools.

Presenting the Bill to grant permanent exemption from NEET to students from Tamil Nadu, Chief Minister M. K. Stalin said, “the aim of the Bill is to ensure social justice, uphold equality and equal opportunity, protect all vulnerable student communities from being discriminated against…. It seeks to bring the vulnerable student communities to the mainstream of medical and dental education and in turn ensure a robust public health care across the state, particularly the rural areas. The Bill opposed NEET because it undermined the diverse social representation in medical education favoring mainly the affluent sections of the society and stalling the chances of the underprivileged social groups.”

The Bill to over-ride the Union law on NEET added that it was not a fair or equitable method of admission since  it favored the elite sections of the society. NEET promoted rote learning and the fact that there is no cap on the number of attempts only helped the affluent, the panel pointed out.

NEET in many respects went against the recommendations of the Joseph William Bhore Committee (1946) on which independent India’s healthcare system has been modeled. It had recommended major changes in medical education which included training in preventive and social medicine to prepare social physicians.

The Bhore Committee had concluded that healthcare services should be available to all citizens, irrespective of their ability to pay and it should be complete medical service. In this context, the report had pointed out, “The absence of certain amenities and services in the countryside has proved a deterrent to the medical practitioners leaving the attraction of the cities and migrating to the villages. Therefore, only a whole time salaried service will only enable the governments to ensure that doctors will be made available where their services are need.”