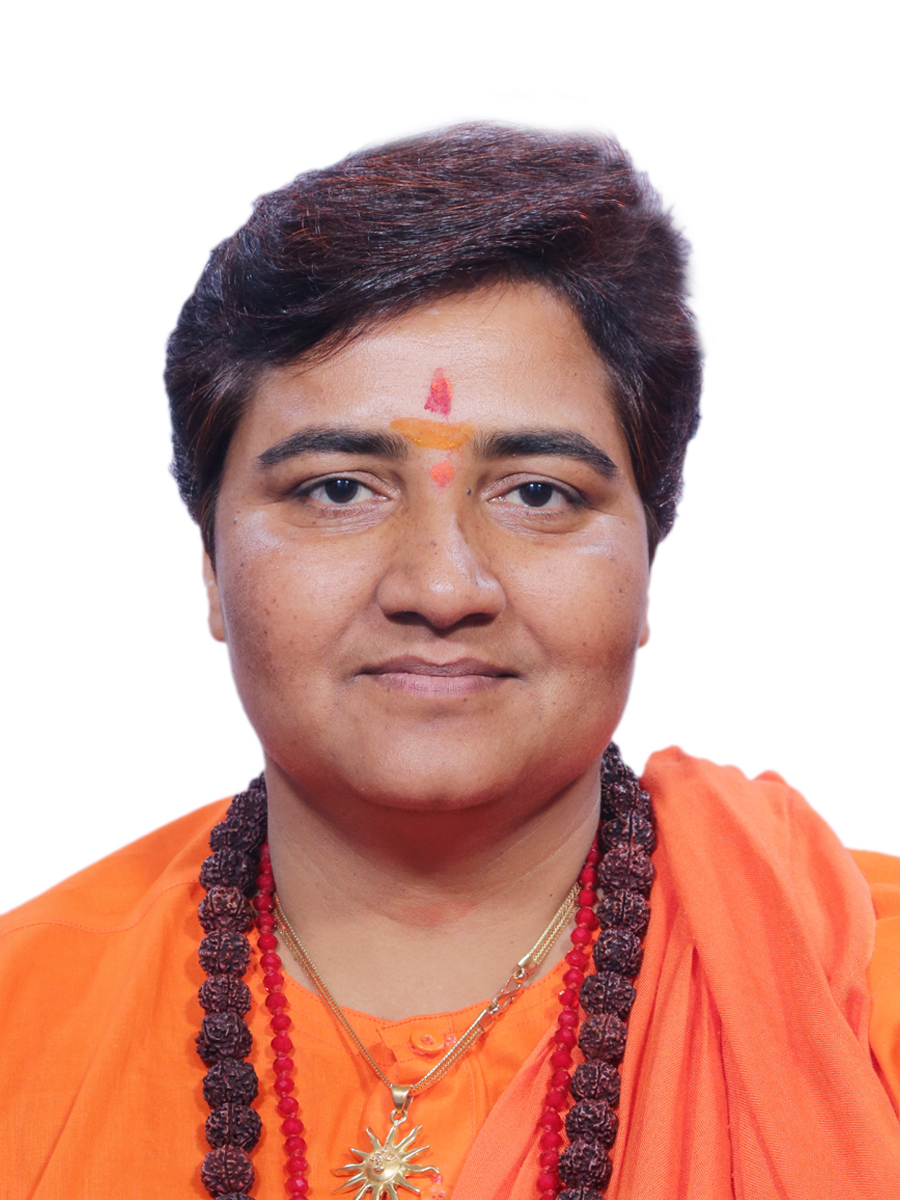 Pragya Singh Thakur is no ordinary member of BJP, the ruling dispensation in the country. She is a Member of Parliament from Bhopal and was also made a member of the defense committee before she was removed from that committee for her statement hailing Nathuram Godse.

She first came to lime light after the Malegaon blasts, in which six people were killed. Hemant Karkare, the police officer who was killed in the 26/11 (2008) attack was investigating the case and he came across the fact that the motorcycle used in the Malegaon blast was previously owned by Thakur. That led to her arrest and unearthing of the plot in which many were arrested. She is currently under bail on medical grounds.

Latest in the series of her statement comes the one about the Varna system. On one hand, she stated (on 13 12, 2020) that “Shudras “feel bad” when they are called shudras due to “ignorance” about the social system. Addressing a gathering of the Kshatriya Mahasabha, Thakur said that society has been divided into four categories in “our dharmashastra (social treatise)”. In the same vein she commented that “Today’s Kshatriya need to understand their duties and produce more and more children to induct them into the Armed Forces so that they can fight for the nation and strengthen its security.”

It is likely that she may be pressurized once again to withdraw these utterances of hers’, but it is not just incidental that what she says is the part of deeper understanding of sectarian nationalists. Despite the meticulous investigation of Karkare, what is being propagated currently that it was the UPA II which wanted to implicate Hindu right wings groups. Two of RSS workers have been in jail for the blasts around that time. Many of those against whom cases were going on, were given bail or exonerated. The reason for this has been that the prosecuting authorities have been told to go soft on these cases. Rohini Salian the Public Prosecutor (PP) in Mumbai court stated this and she refused to budge. Thereby she was removed as PP.

As for statement about Godse is concerned they are so many from the cabal of Thakur who have been openly celebrating Godse, temples in his name are coming up. Even that act of assassination of Gandhi was recreated by Poonam Pandey of Hindu Mahasabha on 30th January 2019.

Caste Varna has been the thorn in the flesh of this sectarian nationalist ideology. While Ambedkar burnt Mausmriti for its prescriptions of Varna and Gender hierarchy, the second Sarsanghchalak of RSS, M.S. Golwalkar praised the laws of Lord Manu and stated that these ancient laws are matter of admiration even today. RSS mouthpiece Organizer criticized the Indian Constitution on the ground that it does not draw from the great laws given in Manu Smiriti and many from Hindu nationalist argued that India does not need a new Constitution as it already has the one, Mausmriti.

The dilemma for this sectarian ideology is to keep talking in the language which should appear to fit into the contemporary times, to keep giving lip service to the Indian Constitution, while doing everything to undermine it in practice. While demonizing Muslims has been the starting point of consolidating Hindus and mobilizing them but keeping dalits in subjugation as a strategy has been more complex.

Ambedkar aimed at caste annihilation, the ideology of Hindu nationalism has floated ‘Samajik Samrasta Manch’ (Social Harmony Forum). The projection here is that in ancient times all castes were equal and living in harmony. It was due to coming of Muslims, who wanted to convert and as natives offered resistance, were displaced leading to castes becoming unequal. Mr. Modi in his book, Karmayog, since withdrawn, tells us that manual scavengers are not doing so just for the sake of livelihood but for the spiritual pleasure which they derive from that. The process of social engineering, in co-opting the sections of dalits into Hindutva political fold has been very deep, and dalit-Adivasis have even been used as foot soldiers of Hindu nationalist politics.

BJP has also succeeded in incorporating many dalit leaders by luring them with power. What Pragya Singh Thakur says is not out of the sync with what the ruling dispensation and RSS plan. It is a question what to say and what to mean. Closest analogy may be that of Elephant’s teeth, what is seen, shown and what is visible is different from the real one. The biggest challenge for this ideological organization is to take the name of Gandhi while keeping Godse alive in their ideology. Keeping caste-Varna system alive, while mouthing equality, is their aim.

As far as Khstriyas producing more children, it is being heard for the first time in a loud and clear manner. So far different RSS Chiefs have opposed family planning programs on the ground that Muslims don’t follow it, Hindus follow it so the Muslim population will go up. Most of these celibate propagators so far have been advising Hindu women to produce more children. Thakur is bringing forth the Varna, among Hindus and saying that Khstriyas (Warrior group) should produce more children. This is novel. Whether this will also be followed by the recruitment policies of the armed forces will become clear over a period of time.

It is the ilk of Thakur which shows us the deeper agenda of sectarianism, it is not only marginalizing of minorities, it is also aims at putting up the show of Hindu unity, while retaining the caste/Varna hierarchy.