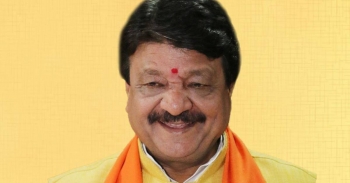 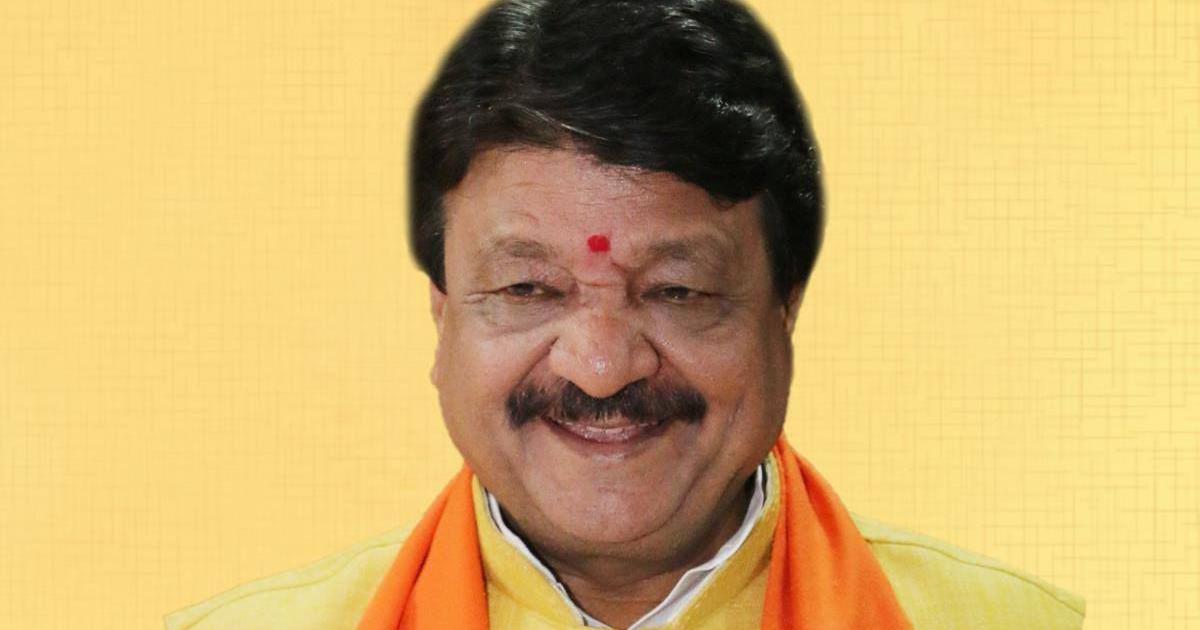 Snippets of an Interview with Kailash Vijayvargiya, BJP General Secretary and in charge for West Bengal elections with Manoj Varghese:

How is the political scenario in WB?

West Bengal is known for its political violence for the past four decades. Earlier, when Congress was strong, its party workers were beaten up, then came the turn of leftists and now they are targeting our workers. They didn’t even spare our National president J P Nadda and fractured my hand. It shows their frustration of losing the ground. But we will retaliate and fight out the terror menace.  There is no law and order in West Bengal, whatever Mamata directs becomes the law in the state. It is difficult to have a fair election in the state with Mamata at the helm of affairs.

What is your view on TMC allegations that BJP is spreading violence?

The allegations that BJP is spearheading communal violence are totally baseless. TMC allegation that BJP is in a confrontation mood and is disturbing peace in the state for political gains has no takers. There is a nexus of bureaucrats, criminals and politicians in the state. Our party workers are being murdered and termed as suicides.

Why don’t you recommend for the President’s Rule?

BJP is not in favour of pulling down any government. Although, looking at the grim situation, we have demanded the Home Minister to impose President’s rule or the Election Commission be given more powers in the state for conducting the smooth and fair elections.

What is your Vision Document?

We intend to develop WB as a model state where people live without any fear and the youth will get an employment. We want to bring back the reputation of Bengal, create job opportunities for the youth, develop industries and promote the art and culture. And, above all the spiritual awakening is what the Bengalis are looking forward to us for.

Who would be your Face for Chief Minister?

Like other states, where we are not in power, we will contest the elections without projecting anyone as the CM face. Once we get the number on our side, the MLAs will decide their leader. We will win over 200 seats for sure, he asserted.